After the Devil Has Won, by Rick Wood, is a horror story set in present-day England. Cia Rose, a teenage girl, is on the run from an invasion of monsters which threaten humanity. On her travels, she befriends an autistic boy, James, and the story unfolds into their quest to survive and escape the monsters which are threatening their lives.

The story also takes the reader back to when Cia was young. She grew up with her widowed father, Ethan. He is a scientist with a thirst for knowledge, which proves to threaten the relationship between him and Cia as the story progresses. Her mother died when Cia was young. She was an artist and poet. One of the few memories that Ethan has kept of her is a poem, After the Devil Has Won. The poem is a running theme throughout the book and connects the characters who later appear in the story.

I really liked the concept for this book. One character who really stood out for me was James. I haven’t read a story where one of the main characters is autistic, so I was interested to see how the author would incorporate their characteristics into the story, particularly in a survival situation.

Some of the author’s descriptions are also really vivid, sometimes gruesome, and I often found myself wincing during some of the scenes. As complex relationships grow, and sometimes fall apart, the author also makes a really good effort to include a wide range of emotions, making it easy to empathise with the character.

The POV shifts in this book are very jarring, sometimes shifting into second-person. There were occasions when I would lose track of who was talking and have to re-read the scene to avoid confusion. There are also some instances where the dialogue and emotional responses seem a little out-of-place for the characters involved. The author tends to move a little too quickly, which doesn’t allow for the reader to fully digest the weight of the scene’s events.

Also, the emotional responses themselves were too verbally descriptive. I would have appreciated more facial expressions and bodily reactions to indicate what a character was thinking or feeling. As it was, it felt like I was reading the story of a character’s emotions instead of experiencing them with the character.

I was excited to read this book when I started, and slightly disappointed when it wasn’t what I hoped it would be. Although this story is part of a two-book series, I’m a little sceptical to continue reading. However, I really like the idea and some of the characters. With some work, this has the potential to be a great story.

I received a free copy of this book from NetGalley in exchange for an honest review. It is available on Amazon. 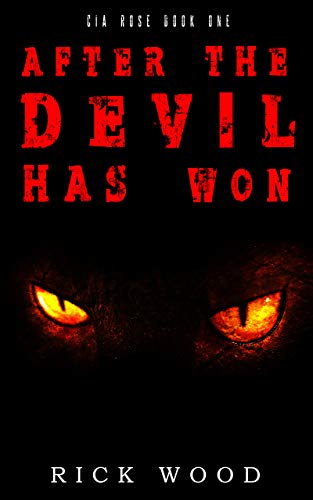